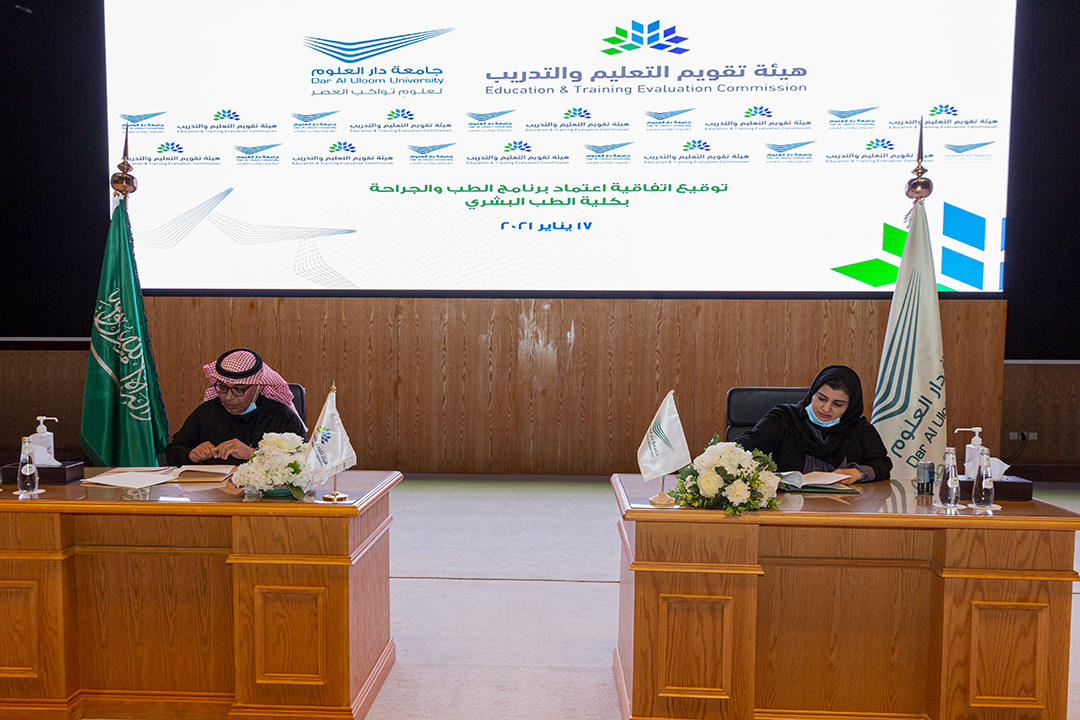 The university will continue its sure march until it achieves the highest levels of accreditation, thus keeping the job market wide open for its students.