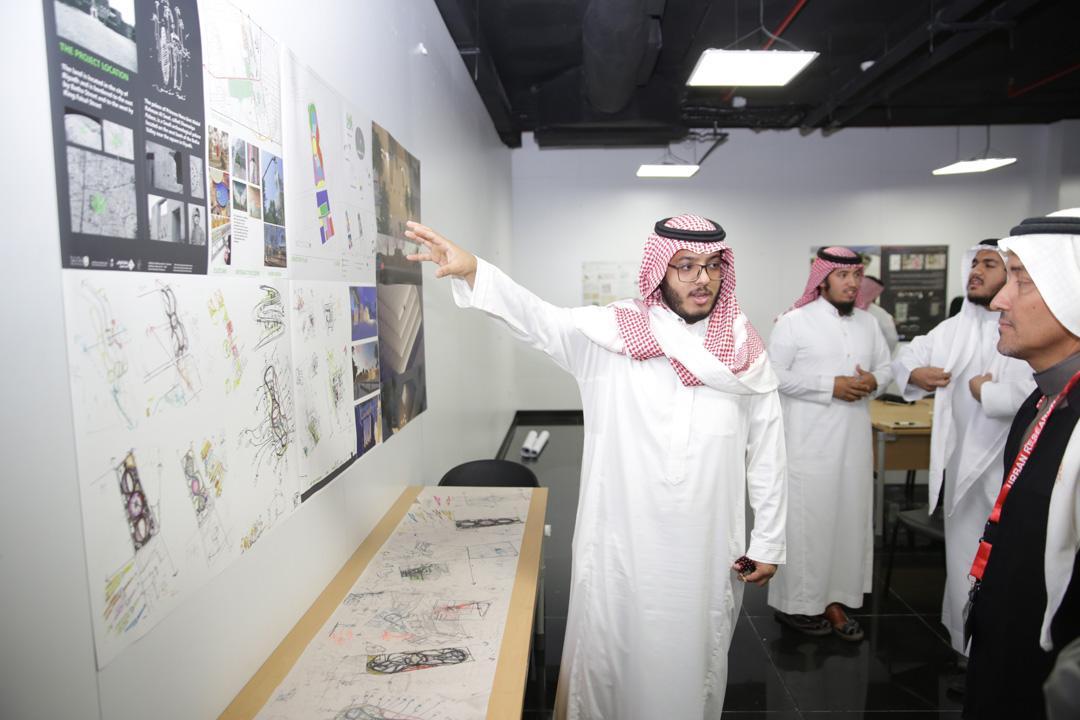 The Architecture Department at DAU launched the Riyadh Museum District Youth Challenge, a year-long event bringing together 6 universities nationwide, 120 students and young designers, National and International architects and stake holders for a new design of the Riyadh Museum District in Riyadh. The project, originated by an idea of Dr. Anna Laura Petrucci, is conducted by Dar Al Uloom together with the Royal Commission for Riyadh City (RCRC), the Saudi Commission for Tourism and National Heritage (SCTH), the King Abdullah Petroleum Sciences Research Center (KAPSARC), the Arab Urban Development Institute (AUDI), the Urban Research Lab, and the UN Habitat; it is targeting the WUF10 in Abu Dhabi, the Dubai Expo and the Y20 and T20 activities for the G20 in Riyadh.

This Challenge intends to generate participatory co-design and cultural exchange, and to empower the young generations in being catalyst in the future of the city and of the country. Architecture to City and Metro to City are the two-direction targeting the same urban space and quality of living. Students are involved with governmental, academic, research and social institutions in several pin-up presentations and workshops where each proposal will be presented and discussed with the panelling stake holders. At the end of each session, a debriefing will be presented by the panellists to the students for further development of a cooperative process of co-design. This phase will exponentially improve the delivered solutions up to an integrated level, and make visible the co-generative engagement about the all the actors.

The opening for this year-long event was at the King Abdulaziz Public Library, and a second workshop, including a conference and a charrette, was hosted at Dar Al Uloom University on the 21st of November.