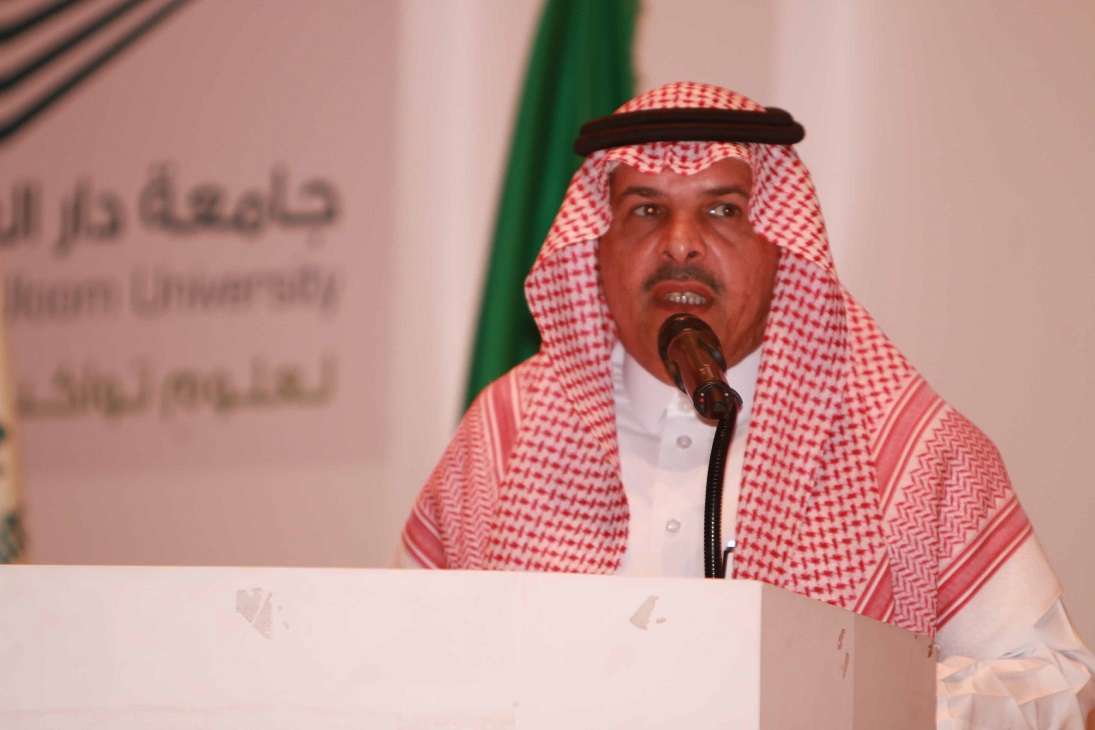 Al-Wuhaibi explained that the forum aimed to increase the awareness of the male and female health counsellors in schools in order to facilitate their effectiveness in promoting health awareness and culture for our male and female pupils. The forum also aimed to support the means of shared co-operation  between the Ministry of Education and Ministry of Health.